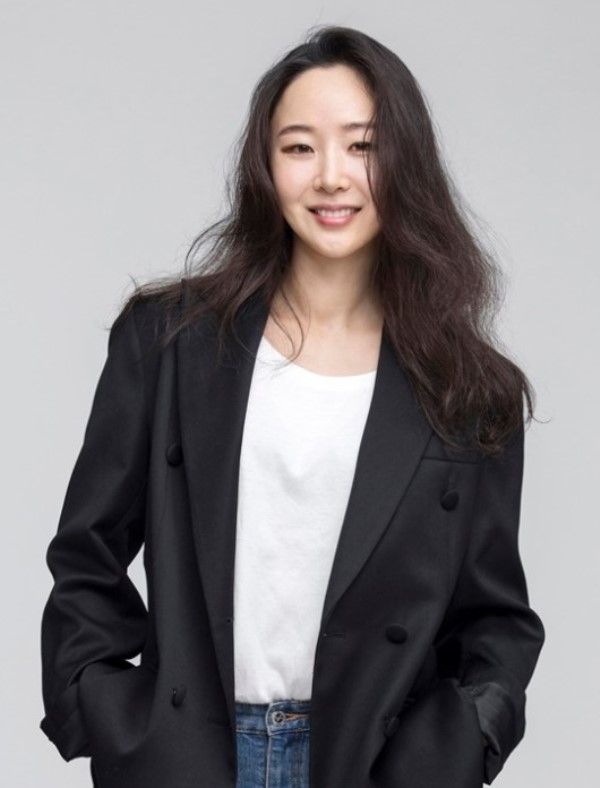 Min Hee-jin is a South Korean art director and graphic designer. In 2021, she became the Chief Brand Officer of Hybe Corporation, a South Korean multinational entertainment company that manages the popular K-Pop band BTS. She is also the CEO of Hybe’s sublabel, ADOR. She created the K-pop group “NewJeans” under ADOR, which released the music video for their debut song “Attention” on 22 July 2022. 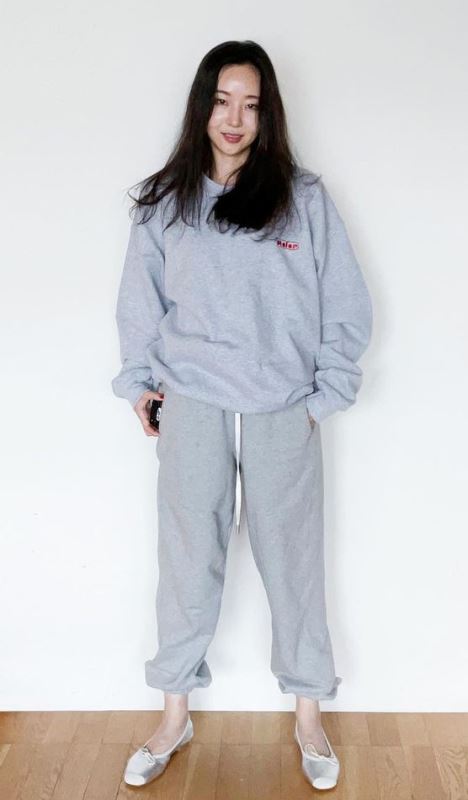 There is not much information about her family.

In 2002, Hee-jin joined SM Entertainment, a top-tier South Korean entertainment company, as a graphic designer through open hiring. She was the youngest graphic designer in the company. Later, she became the creative director and handled the visual branding of popular K-Pop groups including Girls’ Generation, Shinee, f(x), Exo, and Red Velvet. [2]Naver She became famous for her creative work on f(x)’s album “Pink Tape” released in 2013; the art film of the album was unique because of its concept and direction. In 2017, she joined the board of directors and became the Executive Director of the company. She held the position for two years and left the company in 2019 due to work pressure. [3]Naver

Min Hee-jin working as a graphic designer at SM Entertainment

In July 2019, she was appointed for the position of Chief Brand Officer at Hybe Corporation. One year later, she was also given the position of Executive Director at the company. [4]Bloomberg In 2021, Hybe founded its first independent label titled ADOR (All Doors One Room). Hee-jin became the creator of the first group under the label called “NewJeans,” which debuted on 1 August 2022 with their self-titled album. [5]Soompi In a press conference, while talking about her future goals as the CEO of ADOR, Hee-jin said,

As the CEO of ADOR, I have finished my preparation for another revolution in the music market and the launch of a new label. Our label won’t hesitate to accept new challenges and strive to create artist IP and content containing ADOR’s unique philosophy.” [6]Korea JoongAng Daily 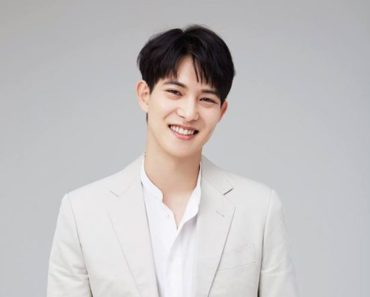 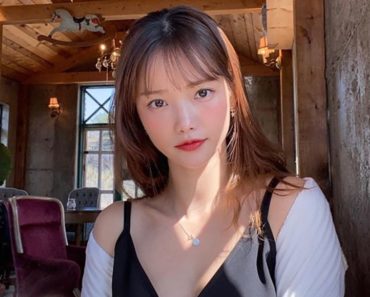 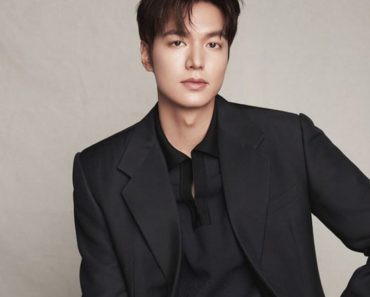 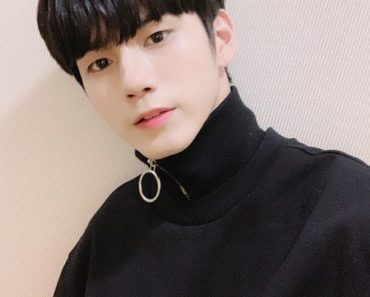 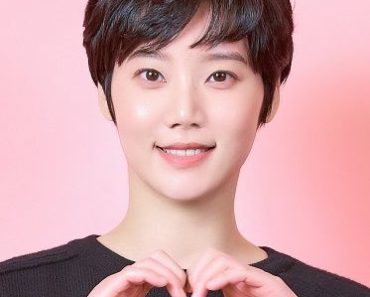 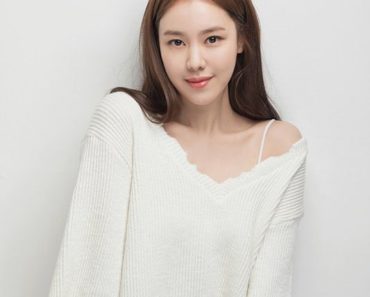 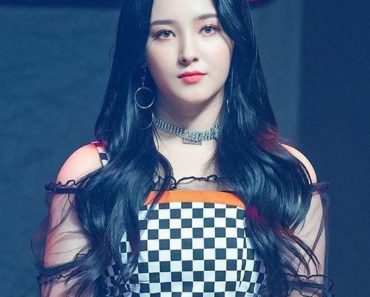 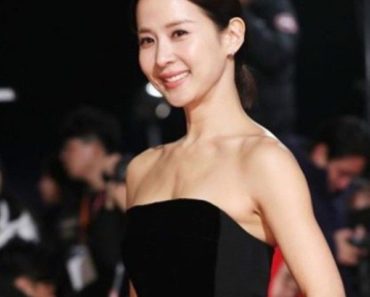 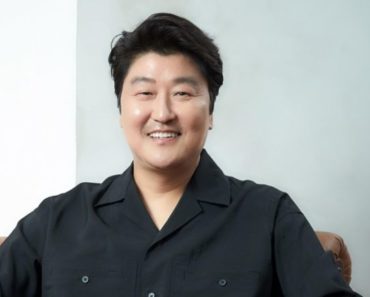 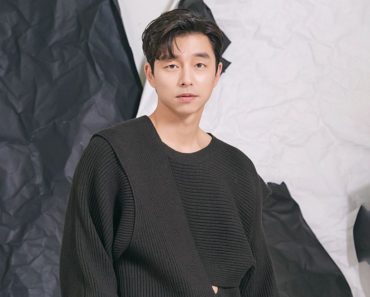