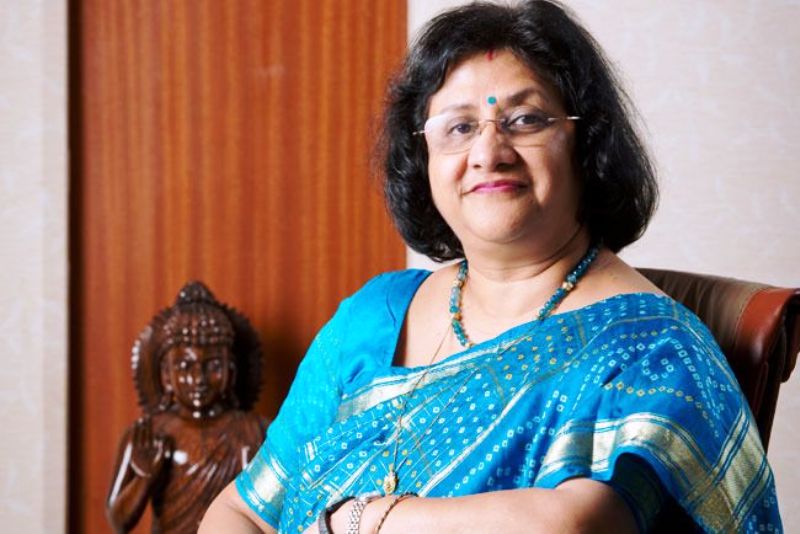 Arundhati Bhattacharya is a retired Indian banker and the first woman to occupy the top position at the Indian public sector behemoth – the State Bank of India. She headed the country’s largest commercial bank as its Chairman and Managing Director for four years, till October 2017. Ms Bhattacharya also achieved the feat of being the first woman to lead a Fortune India 500 company and the only woman banker in the world to do so. The veteran banker is also the youngest Managing Director and Chief Financial Officer of the SBI.

Arundhati Bhattacharya was born on Sunday, 18 March 1956 (age 65 years; as of 2021) in Kolkata with the zodiac sign of Pisces. Brought up in the cities of Bhilai (Chhattisgarh) and Bokaro (Jharkhand), she completed her schooling at St. Xavier’s School in Bokaro and went to Kolkata to do graduation in English Literature at the Lady Brabourne College. Arundhati then got enrolled in the Jadavpur University of Kolkata to pursue Masters of Arts degree in English from 1972 to 1974. [1]Forbes [2]The Telegraph 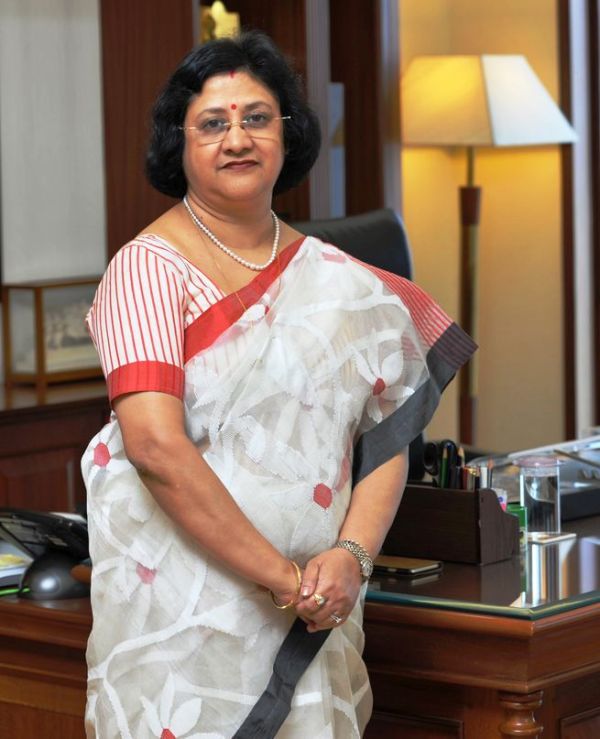 Arundhati belongs to a Bengali family.

Her father, Prodyut Kumar Mukherjee, worked at the Bhilai Steel Plant as an electrical engineer, while Arundhati’s mother, Kalyani Mukherjee, was a Homeopathic consultant who died at the age of 90. She has an elder sister Aditi Basu, and a brother.

Arundhati married Pritimoy Bhattacharya in 1983. Her husband is a former professor at IIT-Kharagpur who later held the position of Director at Techno India Group. 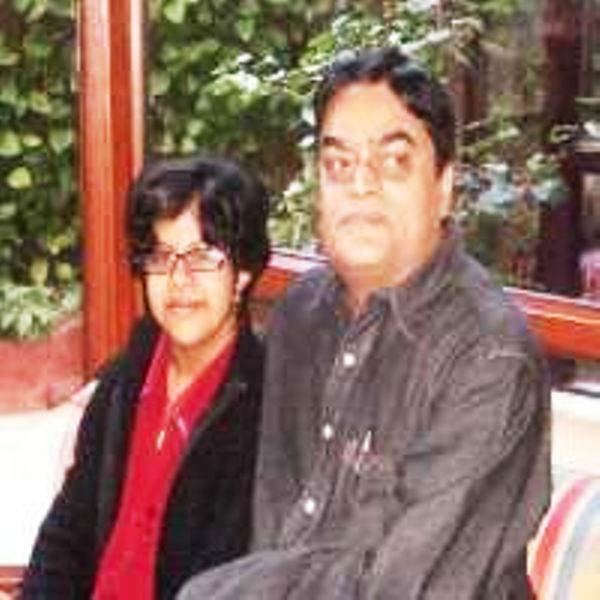 Arundhati Bhattacharya’s husband with their daughter

The couple has a daughter named Sukrita Bhattacharya. 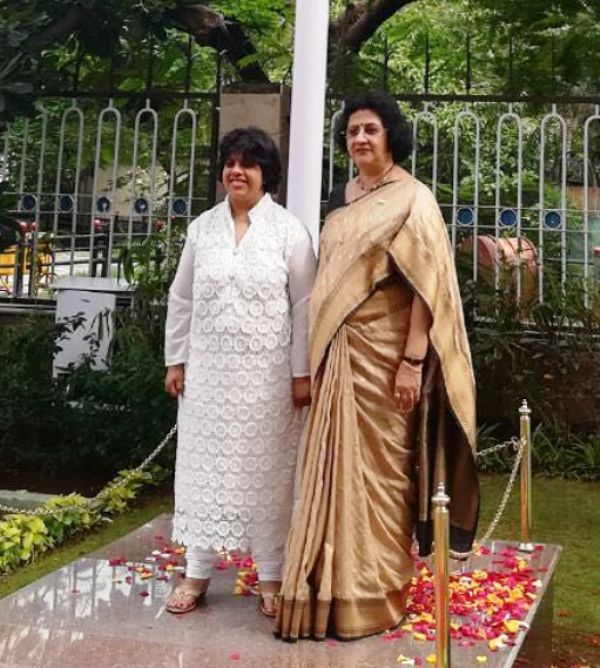 Arundhati Bhattacharya with her daughter Sukrita

Arundhati, a young 21-year-old fresher who attended SBI’s training school in Hyderabad, started her four-decade-long journey at the largest Indian public sector bank in September 1977 on the auspicious Panchami day of the Durga Puja festival. She joined the 214-year old mammoth institution of SBI as the Probationary Officer in Alipore, Kolkata. [3]The Telegraph In an interview, Arundhati recalled her first day at the SBI and said,

It was my first day at work – and beginning my training on the job, I was given the job of writing cheques and entering their details. The branch was surrounded by hordes of people…soon they had to close the gates to manage the crowds and they started pushing in. I remember every bit of the day and my aching hands as I kept writing the cheques in a daze, ensuring there were no mistakes. I remember the pressing crowds and their urgency to withdraw money before the bank closed for the festive season. It was a day of baptism by fire.”

The banker soon got posted at the junior management grade-1 level in the Kolkata main branch of SBI from where she was transferred to the local head office. After almost six years of joining the bank, Bhattacharya got posted at its Kharagpur branch, where she served for nine years. During her stint at Kharagpur, the banker got promoted three times and reached the position of assistant general manager when she finally left the branch. [4]The Economic Times While at the bank, Arundhati also served as the chief executive of the State Bank of India Capital Markets and the chief general manager in charge of various new projects. In 1996, she moved to the U.S. to manage external audit and correspondent relations at SBI’s New York branch and stayed there till 2000. [5]The Times of India In the next decade, the banker held various positions at the Mumbai branch of SBI, and she was promoted to Deputy MD of SBI in 2011.

As Chairman of SBI

On 1 October 2013, Ms Bhattacharya succeeded Pratip Chaudhuri and made history by becoming the first female Chairperson and MD of SBI after serving as its Deputy MD and CFO for two years. The first lady chairperson’s appointment, reportedly, was all over the news as she was recommended personally by the then Prime Minister Manmohan Singh among all the managing directors of SBI who had also contested for the top post. Apparently, the situation had arisen due to last-minute changes in the rulebook by the Indian finance ministry. [6]The Telegraph Arundhati led the mammoth institution when SBI and other public sector banks were facing challenges with piling bad loans, and SBI’s asset quality was worsening. During her crucial four year period as the bank’s head, Ms Bhattacharya was instrumental in making the bank a women-friendly workplace. She introduced policies like a two-year maternity or eldercare sabbatical leave for female employees, free vaccination against cervical cancer, and the option of working from home for women. [7]Forbes

The veteran banker ended her 40-year-long stint at India’s largest public sector bank and retired as its Chairperson in October 2017, a year later than her official 3-year tenure. Arundhati’s term was extended to ensure a smooth merger of the SBI’s five associate banks and Bharatiya Mahila Bank in 2016. The decision was taken together by the government of India and the Bank Board Bureau (BBB). [8]Financial Express [9]The Economic Times In the final days at the bank, Arundhati hinted at her post-retirement plans. She said in an interview,

I don’t think I’ll continue in the area of banking but, obviously, I am not just going to hang up my boots. In today’s times, 60 is too early. Of course, I’m past 60 but that does not matter. There is so much to do and if you have the energy and willingness to do it, then I think you can. So, definitely, I will be around and active but may not be directly in banking.”

A year after her retirement on 17 October 2018, Ms Bhattacharya took up the position of Independent Director on the board of Reliance Industries for five years. In the same month, she also accepted to sit on the Board of Directors of CRISIL Ltd. as Additional Director (Independent) of the Company. [10]Mint While still at CRISIL, Arundhati accepted the post of chairperson and CEO of SWIFT India in December 2018. [11]The Hindu On 16 April 2020, the banker stepped down from the board of CRISIL Ltd. to serve as the chairperson and chief executive at the India division of Salesforce – the global giant in CRM. [12]Mint 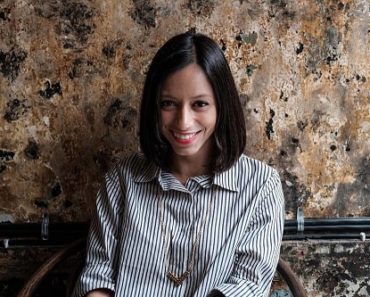 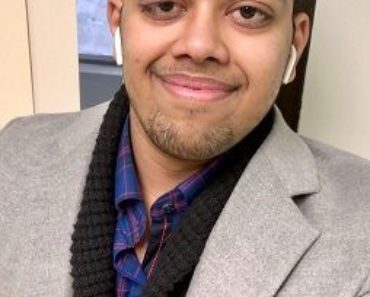 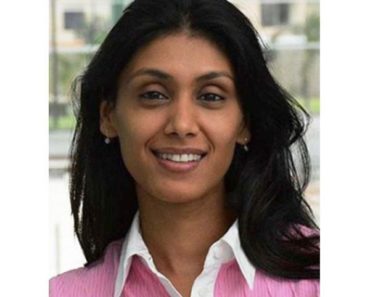 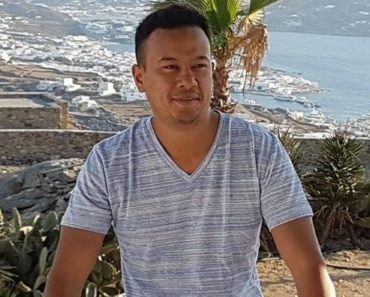 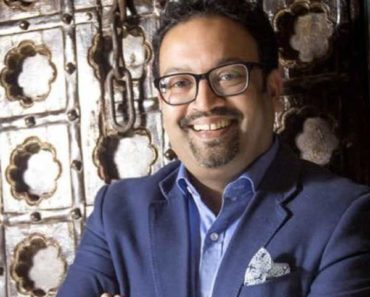 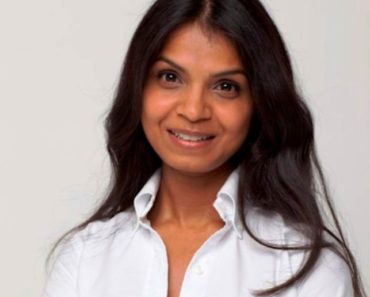 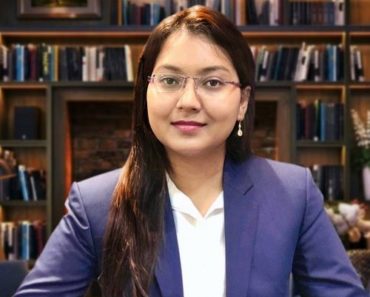 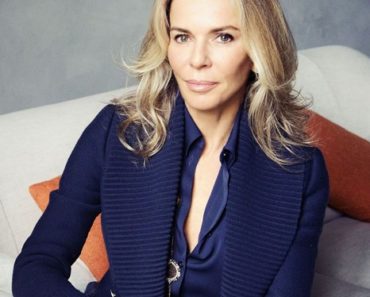 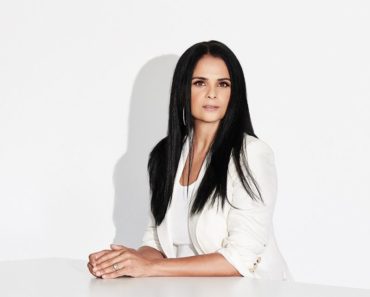 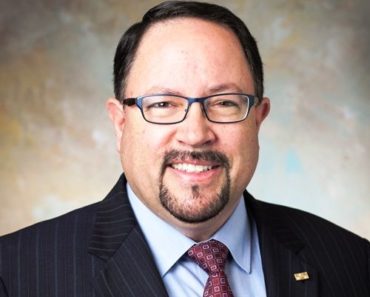